Home The Blurred Lines Between Advertising and Social Media 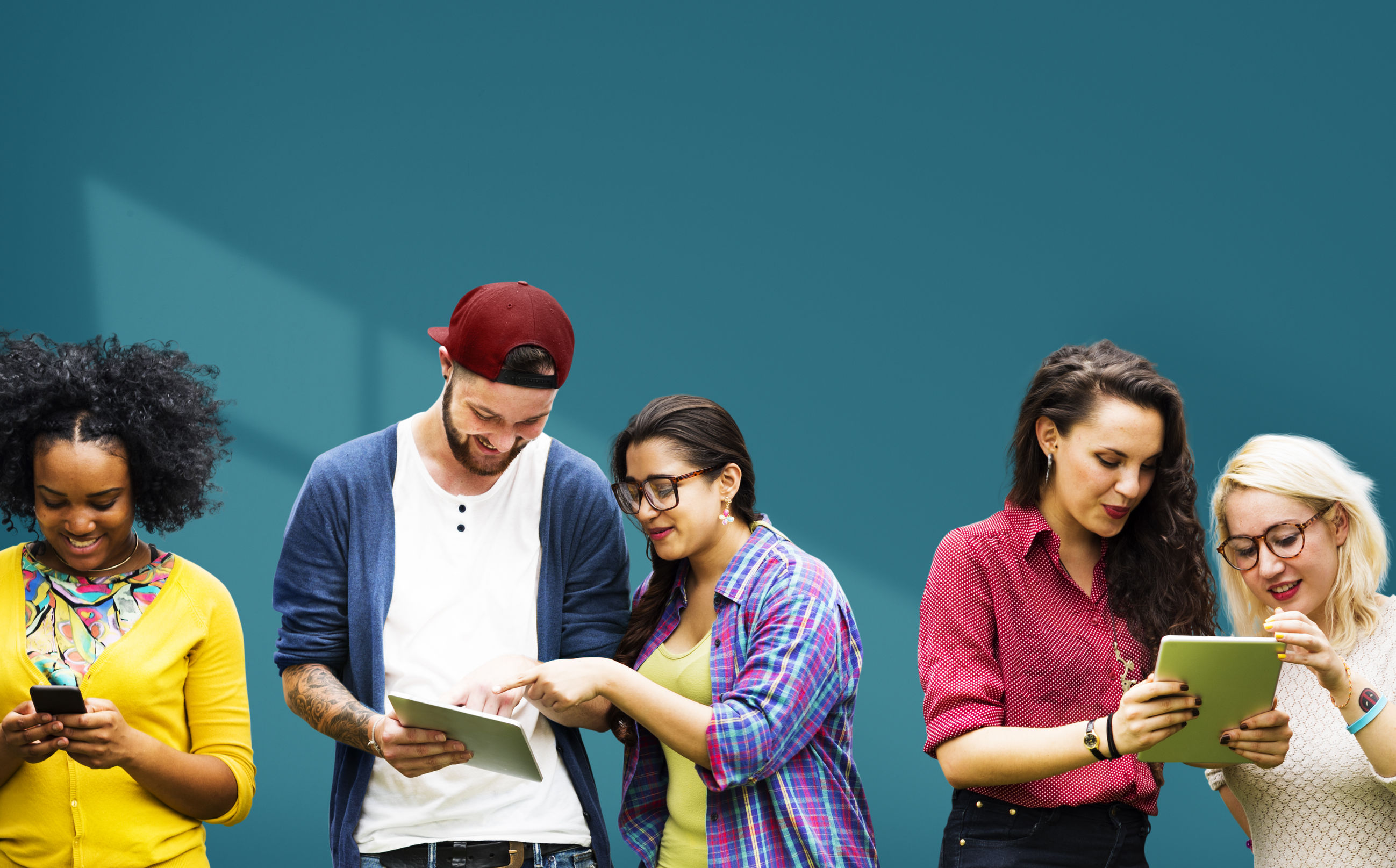 When future U.S. President Ronald Reagan’s Chesterfield cigarette ads premiered, did people really believe that he smoked a pack a day? Probably not, because they knew it was an advertisement. But today, when we see pictures of Kylie Jenner posing with her FitTea on Instagram, do we think that she drinks it every morning to maintain a healthy weight? Maybe.

The introduction of social media has significantly blurred the lines of advertising and real life. Before we had Facebook, Twitter or Instagram, we were able to recognize advertisements easily. Now, it’s difficult to determine if our favorite celebrity really does like Cocowhite Teeth Whiteners, or if they’re being paid to say they do.

Influencers on social media have thousands of people following their every move, so it makes sense that companies would want them to advertise. The problem is that a lot of influencers are not informing their followers that they are being paid to post. As a result, Ad Standards Canada has revised its rules regarding advertising with blogs, celebrities, and social media influencers. Bloggers are now required to include statements in their posts that acknowledge they are working with a company to advertise a product, and social media influencers will be required to include hashtags like #sponsored or #ad to ensure the public knows they are being paid to post.

One company that has come under fire for deceptive social media practices is Warner Bros. After the release of their video game Middle Earth: Shadow of Mordor in September 2014, Warner Bros. contacted a number of gaming-industry influencers and asked them to play the game and generate positive reviews on their social channels in exchange for compensation. Influencers were given advance copies of the game, and were told how to properly promote it through their social media channels. One of these influencers was gamer PewDiePie, one of YouTube’s most popular stars, who boasts over 40 million subscribers.

Warner Bros. spent hundreds of thousands of dollars generating “positive game play” with social media stars, and their campaign generated over 5.5 million views on these sponsored videos. PewDiePie’s sponsored video alone generated over 3.7 million views. Unfortunately, a majority of influencers failed to disclose that Warner Bros. was sponsoring them to play and review the game. When the U.S. Federal Trade Commission (FTC) became aware of these deceptive social media marketing tactics, they set out to shut it down. They found that Warner Bros. failed to inform their influencers that they were required to disclose that they were promoting sponsored content. In the cases of influencers who did acknowledge they were being paid to play the game, the disclaimer was placed in a lower position on the description area of the video, requiring a user to scroll down more than normal to find this information.

While they did not face a fine, Warner Bros. was given a set of conditions to comply with which prevents anything like this from happening again. The director of the FTC’s Bureau of Consumer Protection, Jessica Rich, stated, “Consumers have the right to know if reviewers are providing their own opinions or paid sales pitches,” after the charges had been settled.

I whole-heartedly agree with Jessica Rich’s statement. After working in the marketing and communication industry for more than 20 years, I am able to spot an ad on my social media feed easily. Unfortunately, a lot of other Canadians are not as media literate and are therefore feeling tricked after they have purchased a product discreetly advertised on social media.

One of the main functions of marketing is increasing brand loyalty. From the consumer’s side, customers are unlikely to purchase a product or stay interested in a brand if they find out they have been lied to. Customers look for authenticity in the brands they follow, so acknowledging that a celebrity is being paid to promote your company is just better business. While famous celebrities might not actually use your product in their everyday lives, if your overall marketing strategy is strong enough, people will want to buy your product.

From the marketer’s side, we need to make sure that before we “sign that celebrity” or even consider using a celebrity in our advertising/marketing/communications, we are aware of the rules set out by the Ad Standards Canada. If we don’t follow the rules, we could run the risk of not only losing customer brand loyalty, but also of undermining the integrity of our industry.

If your organization is considering social media advertising with an influencer, make sure than when you create the ad or campaign, it is crystal clear to your customers that they are being marketed to. Make no mistake about it, having a celebrity face is a great way to increase interest in your product or service, but honesty is always the best policy and the key to maintaining customer loyalty.

Doug Hohener, president of CreativeWorks Marketing, creates marketing strategies with his own brand of research-based creativity, constantly driven by what he calls an “obsession” with knowing audiences and what they truly value. This has helped him build brands that are rooted in one of the fundamentals of marketing: knowing your audience. As the recipient of over 16 international awards for digital solutions, strategy, research and branding, Hohener’s depth of experience is unrivaled.