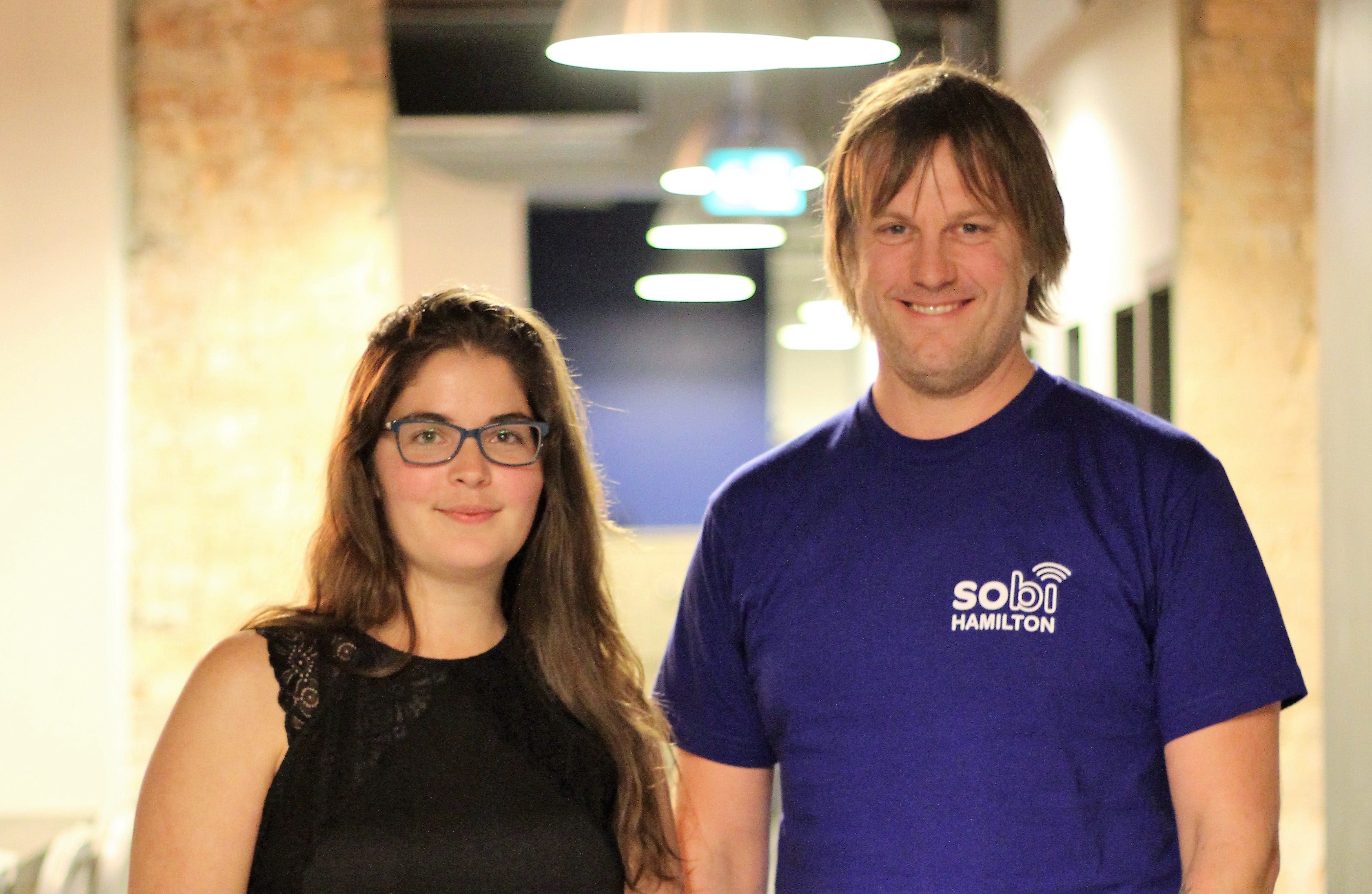 On September 28, IABC Golden Horseshoe kicked off its Fall event series with a case study presentation featuring guest speakers Chelsea Cox, General Manager, and Sean Burak, System Architect of SoBi Hamilton. The session, which was hosted at the modern and trendy event space at CoMotion on King, focused on the communications strategy behind the launch of the wildly successful bike-sharing service.

Speaking to a crowd of around 20, the two executives gave an overview of the origins of the bike-share, before talking in-depth about some of the tactics they used to reach and engage key stakeholder groups. While Cox and Burak say that they weren’t operating according to a set plan per se, it is clear there was an underlying strategy behind the direction and choices that were made.

With little to no marketing budget, the non-profit leaned heavily on media relations and social media to get their message out. Targeted outreach to select outlets and journalists garnered several positive news stories that were instrumental to educating the public.Using digital platforms including Twitter, Facebook and Instagram, they were also able to generate positive word of mouth and build strong grass-roots support by leveraging the voice of system users.

One specific example was the inspired decision to name each of the bikes, rather than simply numbering them, as a way of making the SoBi experience as sharable as possible. The fun and quirky names, such as bike 666 being named “Stan” and bike 420 being named “Marley,” turned out to be a massive hit with riders who proudly tweet and post photos of their chosen rides.

Another major coup was convincing hometown rock group Arkells to forego the usual limousine entrance for their arrival to the Juno Awards and instead ride in aboard SoBi bikes. The incident was broadcast on live TV and provided extensive exposure as photos went viral online.

Other highlights from the event included a lively Q&A session after the talk and the opportunity to for members and guests to mingle and network. 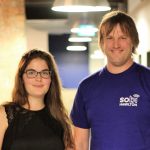 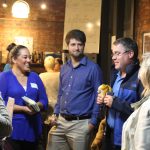 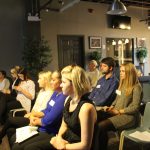 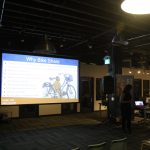 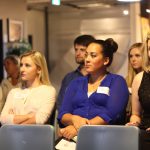 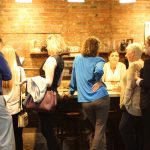 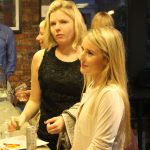 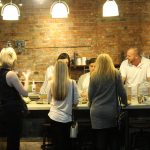 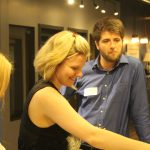 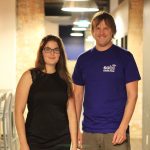