Home How IABC improves your life 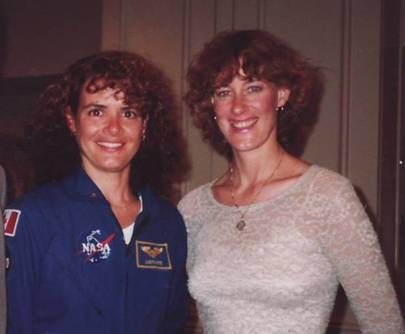